What Would Jesus Do? The Corruption Of Chick-Fil-A Appreciation Day 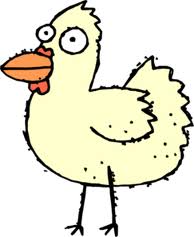 It has been reported that 600,000 people attended Chick-Fil-A appreciation day this week. Let's break down those numbers -- first,  suppose that 20% of those people were planning to go there anyway and that is their typical service rate on a weekday. This drops the number to 480,000. If each of those people had consumed a lunch at home (or the office) in lieu of eating a chicken sandwich and instead opted to donate their $5 to a local food pantry, charity would have benefited to the tune of $2.4 million. I wonder....how many kids could be fed for that amount of money? How many elderly people could have food in their pantry? How many pregnant women would be able to have fresh fruit instead of Fruit Loops?


Christianity is not found in a fast food joint such as Chick-Fil-A. It also does not reside in en masse hate, wherein only in large numbers can bigotry flourish. Christianity is found in small, barely noticeable deeds that are carried out on a daily basis and, preferably, in anonymity.  Christianity is about taking care of the least amongst us, rather than looking for platforms where we can feel superior to others.

The people that stood in line at Chick-Fil-A to fill their guts with more fat and sodium than an average body needs in two days is not making any moral commentary, but is instead simply lining the pockets of a bigot who is laughing all the way to the bank.  Dan T. Cathy owner and president of Chick-Fil-A, did not see 600,000 blonds, brunettes, Asians, caucasians, or Christians on August 1st. He saw $20 bills and Visa cards. The fact of the matter is that Dan T. Cathy will take his wealth and use it to support causes that do not promote Christianity, but will further his own agenda. What is the number one thing that wealthy people want? More wealth. In fact, you need not look further than Mitt Romney for Exhibit A in that matter.

Finally, the people that stood in line the other day were there for one day only. They will not be showing such overt support a month from now, much less a year from now. However, those that are opting to boycott Chick-Fil-A have decided to make it a lifetime ban. In the grand scheme of things, who comes out ahead?
Posted by Left Leaning Liberal Lady at 10:02 AM

Tip Jar!! Thank you so very much for your support. 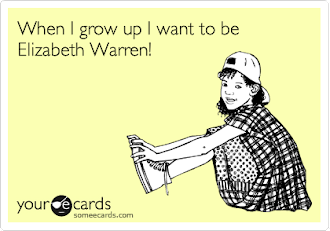 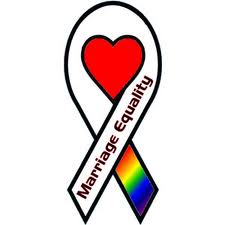